On the 1st of octobre 1886 the restaurant „Zur grünen Linde“ was bought by the family Mertzsch and led by Otto, my great grandfather. In the following years numerous structural changes wer made. The old „Linde“ was demolished and around the turn of the century my family could move into an impressive new building-the hotel „Zur grünen Linde“, that was led by my grandfather Kurt Mertzsch from 1919 to 1950. In 1950 he was forced to lease the house to the state. After the end of the state in 1990, the family got the house back in need of renovation.

In 1991 we, Gabriele Mertzsch and Wolfgang Schlender as newly minted owners , started to renovate the house inch by inch. 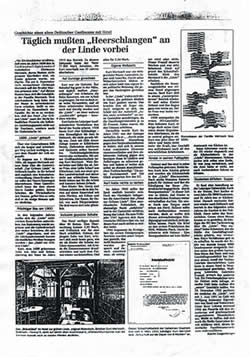 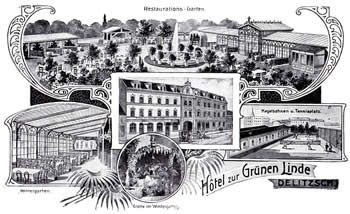 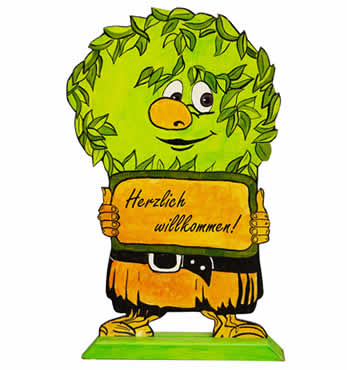 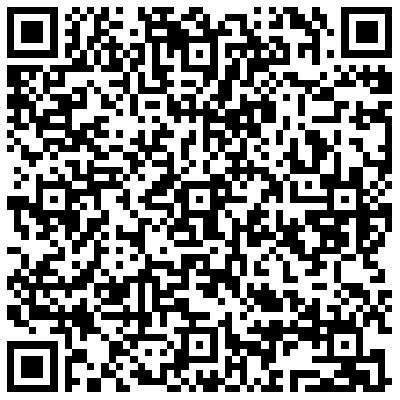